Free delivery on headband orders over £20* 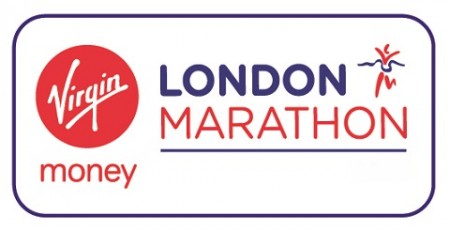 The Virgin London Marathon course is flat and fast.  Starting at Blackheath, it heads east through Charlton and Woolwich before turning west and passes the Cutty Sark in Greenwich.  It crosses the River Thames at Tower Bridge and then loops around the east end of London.  Take in the sights of Canary Wharf before heading west again along the Highway and Embankment to Parliament Square, Birdcage Walk.  Around the final corner in front of Buckingham Palace to finish on the famous Mall.

The first London Marathon, held on 29 March 1981, finished on Constitution Hill between Green Park and Buckingham Palace. From 1982 until 1993 the race finished on Westminster Bridge with the Houses of Parliament in the background. But in 1994 repair work to the bridge meant the finish line was moved to The Mall where it has been ever since.

Whether you are running in the race or not, the Exhibition is an amazing opportunity for anyone interested in running and fitness. The 2017 Virgin London Marathon Exhibition will be the biggest ever.  All the major athletic brands are present together with a multitude of other exhibitors.  There’s a full array from socks to global navigation devices, the latest niche products and everything between. The show has more manufacturers, more international races, more charities, more running publications, and the best selection of retailers you will ever see under one roof. There is plenty to engage beginner and the serious distance runner alike.

We will be at the 2017 Virgin London Marathon Expo and Race Pack Collection which takes place from Wednesday 19th to Saturday 22nd April at ExCeL, Western Gateway, Royal Victoria Dock, London, E16 1XL

The Expo opening times are as follows: 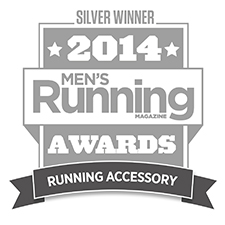 Halo Headbands perform as advertised, or your money back. We challenge you to find a product that works better.

Find us on the web

This website uses cookies to improve your experience while you navigate through the website. Out of these, the cookies that are categorized as necessary are stored on your browser as they are essential for the working of basic functionalities of the website. We also use third-party cookies that help us analyze and understand how you use this website. These cookies will be stored in your browser only with your consent. You also have the option to opt-out of these cookies. But opting out of some of these cookies may affect your browsing experience.
Necessary Always Enabled

Any cookies that may not be particularly necessary for the website to function and is used specifically to collect user personal data via analytics, ads, other embedded contents are termed as non-necessary cookies. It is mandatory to procure user consent prior to running these cookies on your website.